On Living Happily Ever After

The concept of Happily Ever After is simply viewed as a childlike fantasy; one of the connotations of all fairytales that have ever been put from pen to paper. It is the promise that, what opens up with so many possibilities for the characters, can end with the same endless list of opportunities. It is the statement that, when we were younger, allowed us to turn that final page, satisfied that the characters will not see similar events unfold again. It was what first introduced us to the idea of dreams; those that have manifested into the ambitions we have today. But, why can't the ideal our past favourite novels were based on continue when we are slightly older? Who says that happily ever-afters can't exist within the world of YA - without being deemed as unrealistic or clichéd? Why can't we, as fiction is a form of escapism, still enjoy an ending where the main characters - and their sidekicks - do survive?
﻿﻿
I'm not suggesting that we introduce a Prince Charming or Fairy Godmother to most YA novels. That, within the time-scale of a chapter, all of the characters' problems should be solved with the wave of a wand or true-love's kiss; that protagonists should all have the ability to slay, with their trusty swords, all creatures that might pose a threat, or stumble across a healing-potion that prevents any fictional deaths(Wouldn't it have been nice to see one appear in Allegiant?I know that's being a little idealistic. I'm not expecting all fictional relationships to last for eternity, or for those counting pennies to suddenly stumble across their fortune and live a life of luxury; for all children in the novel to remain trapped in their eternal youth, the concept of death simply ceasing to exist. 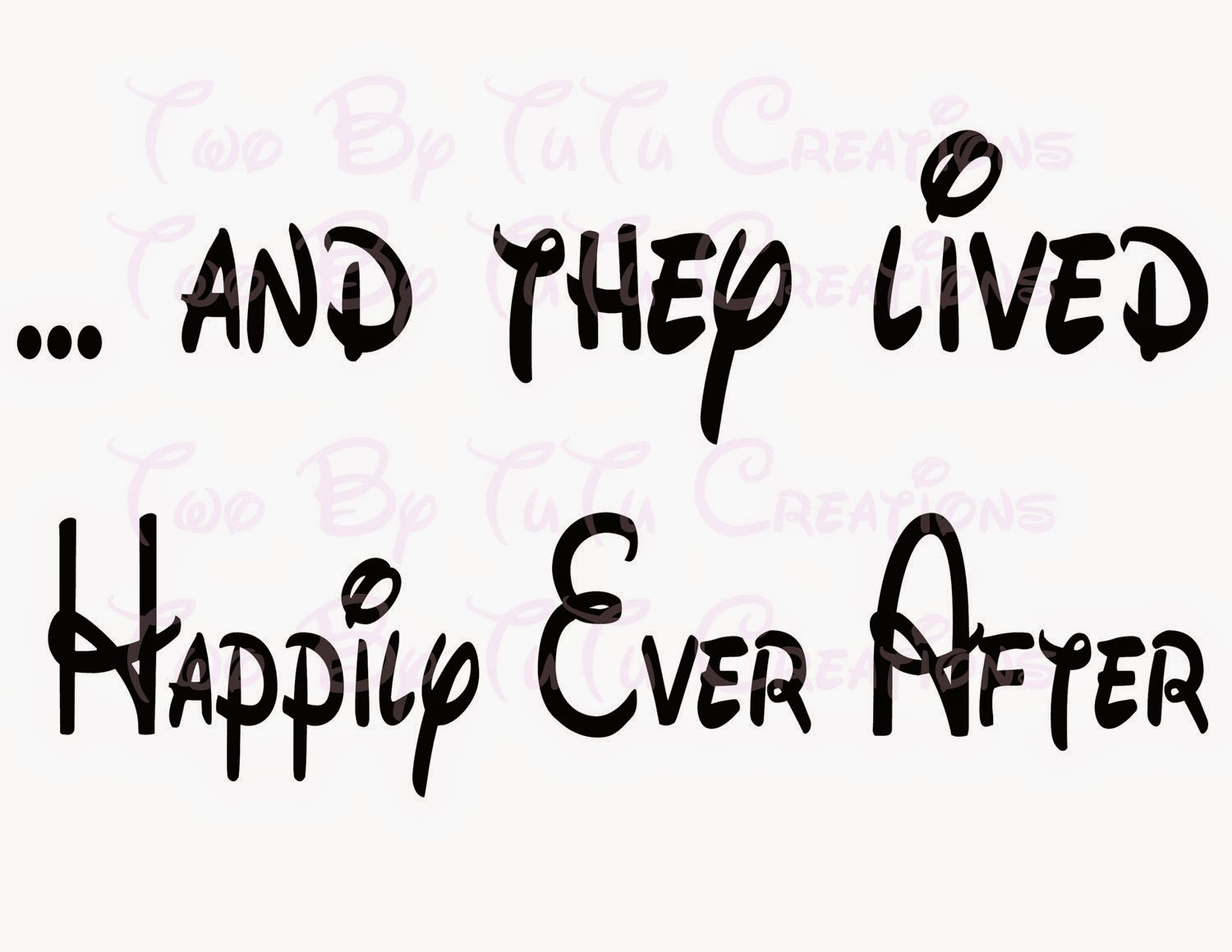 As readers of YA, we've all come to terms with tragedy; come face-to-face with grief and guilt, death and despair. To put it bluntly: we've all read a John Green novel. And there no sugar-coating can be found. Both as those mature enough to handle the themes that are written about in YA and those who are aware of some of the issues that threaten the population at large, we know that - outside of our bedroom walls - the world is not a place for the faint-hearted. We are not oblivious enough to see that the happily ever-afters we used to read about are far-fetched, or to realise that -  it is impossible to achieve the 'perfect' lifestyle we wish to have. From reading YA, I've almost accepted that being a teenager is a synonym for tragedy; that it is the beginner of a tale crammed with cruel plot twists and turns. When there are endings that allow the characters a second chance, the common reaction - it seems - is to threaten to throw the book across the room and start criticising it. But I'm beginning to ask why I, and so many others, are tempted to do this.


Sometimes, we need a little bit of hope. And, once in a while, it should be viewed as okay to show someone that all is not lost. To, perhaps, indulge in the littlest of happily ever-afters. Not all YA novels need to end in destruction to be deemed as a 'realistic portrayal' of a certain issue or strive to be a 'tragic tale of love gone wrong'. Just because we are slightly older, it doesn't mean we can't read a book where the dreams of the main character do come true. Two characters, perhaps they become a couple at a point in the book, should both be able to make it to the end of a novel. Friendships that were strong at the beginning of a book should still involve heart-to-hearts and sleepovers at the end; best friends should remain as simply that. When lives are completely torn-apart, and the pieces scattered across the floor, they should be retrievable. In YA, there should be more happy ever-afters, and we should allow ourselves to become immersed in them. It's impossible to name a recent bestseller that does have one of these style endings.  After all, books are our escape from the reality where they could - or could not - ever exist.

Do you think we need to welcome more happily ever afters into YA?
Or indulge in them like children do more often?