IT'S SUMMER & MY INSPIRATIONS!

It's finally that time of year again when we have a whole six weeks to ourselves! No teachers to tell us what to do, no homework to keep us stuck inside, no exact time we have to go to bed-it's SUMMER! Even the weather has realized this as it was 22 degrees earlier on today! I know it's already 2 DAYS into Summer and I'm only posting this now but I have been super, super busy! Of course your wondering what I've been doing exactly:

So, do you forgive me?

This post was supposed to be all about my inspirations. I think inspirations are really important to have. They are people you can look up too and when you've got a problem you know the person that inspires you has probably gone through a similar thing.


One of my biggest inspirations is Katy Perry. No matter how much she has gone through in the past year she is still going strong. Unlike most celebrities she handled the breakup of her marriage like an adult, instead of going out and getting drunk-trying to block out what is going on around her. Another reason why she is one of my inspirations is because she stays true to herself and her style-this is exactly the type of person I hope to be. She has been knocked down but has still got straight back up! 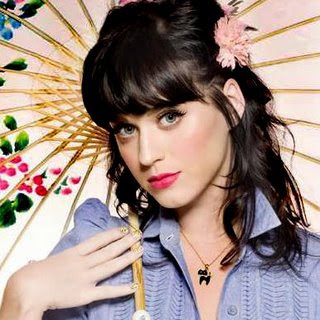 Another of my inspirations is Demi Lovato. When she knew she having troubles with annorexia she left Disney to sort them out. This is why I admire her. She faced her problems and came back when she was ready. Now she is looking healthier and doing better than when she was part of Disney.

In Disney's 'Sonny with a Chance' 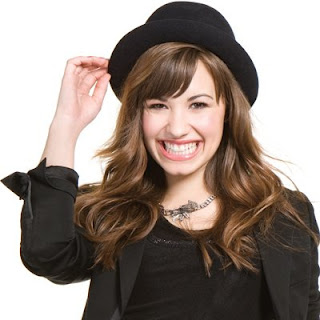 Demi now as a judge on X-Factor USA 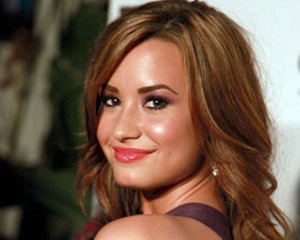 Jennifer Lawrence is also one of my inspirations because even though everyone said she was too old for the role of Katniss Everdeen and fans didn't think she was the right person, she proved them all wrong. She also still took the role and ignored all the criticism, playing the perfect Katniss! The other reason if she didn't except the role right away but actually thought about how this would change her life. Unlike some actor's she didn't accept straight away and then regret it later-she took some time to think.

Before she became Katniss, at the Academy Awards in 2011 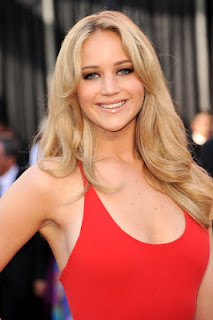 K'atniss Everdeen the girl on fire' 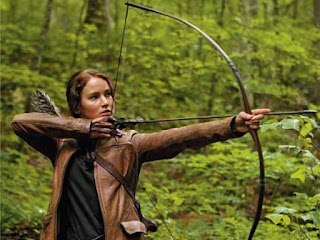 Members of my family inspire me everyday. My Nan who beat Cancer last summer inspires me because she stayed strong and fought through it. She inspired me to fight for what I believe in. Then there's my mum and dad who inspire me to do whatever I can to make them proud and be a good person.

These are just some of my inspirations, who are yours?