Another Sunday, another lot of selections! I've decided to do a fortnightly Sunday Selections because I don't normally change my favourite song every week or watch a new film.


The VMA's(Video Music Awards) were on MTV last Friday! I love to watch American Awards Shows because, most of my favourite artists take part and there always over the top. One Direction won 2 VMA's! Wow, they're big!


So, obviously last Monday I was up super early(6.45am to be exact) to go out and get The Hunger Games DVD! We were the only people at Sainsbury's and I'd finished watching The Hunger Games by 11am. I have to admit there are hours of Special Features on the Disc 2 and  Disc 3. It was so interesting to see behind the scenes and how much effort was going on behind the film.

Behind the Scenes Sneak Peak!

We Are Never Ever Getting Back Together by Taylor Swift is my favourite song at the moment. I can't stop singing it. I love how she's down something different and upbeat this time. Can't wait until her new album!


Under the Sun by Cheryl

Twilight New Moon & Twilight Eclispe have been my latest reads. The ending of Eclispe was great, still Team Jacob. 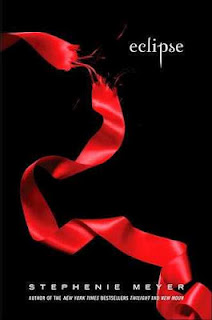 (All photo's here are mine) 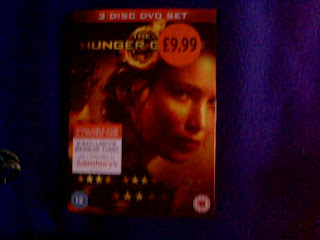 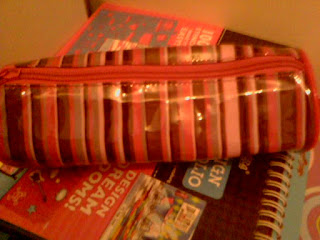 Teen Now Magazine-£2.50
This magazine is amazing! It has everything from celebrity news and fashion to real life stories 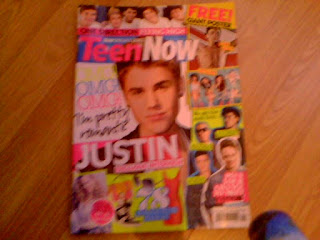 What are your Sunday Selections?