Getting the chance to ask the author of one of my favourite Fantasy novels a few - maybe an understatement - questions was really exciting! The answers I got back weren't the norm though - instead they were honest and raw, and I really got an insight into how Curley got her ideas for the first book in the Avena series! To celebrate the UK publication of 'Broken' here's the Q&A, where we discuss the choice to write a new series, the multiple narratives, angels and how the idea for 'Avena'  came through an illness. Also, the title for the third and final book in the series is revealed! 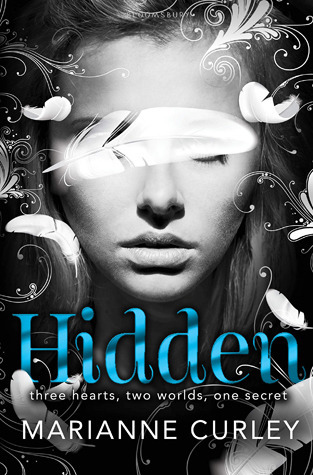 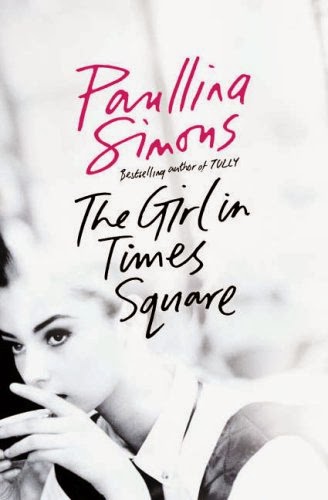 I put together a Playlist of these songs HERE.
I start my writing day at 7:30 am with yoghurt and a piece of fruit, followed by a cup of coffee at my desk. I try not to snack through the day, but I always have Werther’s Original Cream Candies nearby for when I’m thinking really hard and need a distraction. I only drink water – and coffee, three cups a day. I have a necklace of colourful beads that my three-year-old granddaughter made me hanging from my desk lamp that I wouldn’t be without.
What is the one book that you wished you had written?
This was a hard question to answer because I have read many books over the years and loved a vast

majority of them. But If I had to pick one that I wish I had written it would have to be: “The Girl in Times Square” by Paullina Simons. First published in 2004, this book was a new release when I was recovering from cancer. My daughter read it first and passed it to me knowing I would love it, not because it was a stunning and contemporary love story with a strong mystery theme, but because of what the main character endures and how I would relate to her on a deeply personal level.
When did you know you wanted to be a writer?
It wasn’t my childhood dream to become a writer. I wanted to be a teacher. After I became a teacher in an adult college I realized I wanted something more, and since I loved to read and always had a story running like scenes in a movie inside my head, I decided to try writing a book. But first I took writing courses and after encouraging comments from my tutor, I became seriously focused on making writing my career. I was 34 years old. Four years later I had an offer to publish my first book, Old Magic.
If 'Hidden' was to be made into a film, who would you cast as the main characters?
Ever since I knew The Avena Series was going to be published, I imagined Chris Hemsworth playing Nathaneal. I asked my daughters, a niece and my sister for their opinions on who they thought should play the main characters, and the three Hemsworth brothers, Chris, Liam and Luke came up consistently. But the more I thought about this question, the more I thought a set of young, but extremely talented, lesser-known actors could put their names to the roles. But since I don’t know any extremely talented, lesser-known actors, this is what I decided:
Nathaneal – Chris Hemsworth
Prince Luca – Liam Hemsworth
Jordan – Dean Geyer
Ebony – Emma Stone
Amber - Rhiannon Fish
I have to ask - is there any news you can give us on the next book in the series? Will it be the final one?
It can be a tough decision when to end a series, but I have done so with Book 3. Sometime in the future I would love to write a new set of books based on the same characters, or other characters pulled from the series. I’m pretty sure the angels are not finished telling their stories yet. And neither are the humans of Cedar Oakes or Mount Bungarra.
It’s a little too early to tell you anything specific about the third and final volume of the series, but I can announce the title of Book 3. I have called it: “Fearless”.
Thank you very much Sophie and A Day Dreamers World for inviting me to share a bit of myself, and for the opportunity to talk about my novels.
*Spoilers if you haven't read the first book
Posted by Unknown at 5:35 pm