'Casting the Characters' is one of my new blog features for 2014, and involves choosing the cast for a book-to-film adaptation. Just like the next book-lover, I'm always extremely excited - and nervous - to see one of my favourite books on the big-screen, and see if the right actors/actresses have been chosen to play the characters. Matched is a YA Dystopia series with a huge-following, that I have recently joined after reading the first book in Ally Condie's trilogy, and I felt so connected to the characters throughout the novel. You can check out my review here.

Thank you to Ruby from 'Feed Me Book Now!' for the brilliant banner! 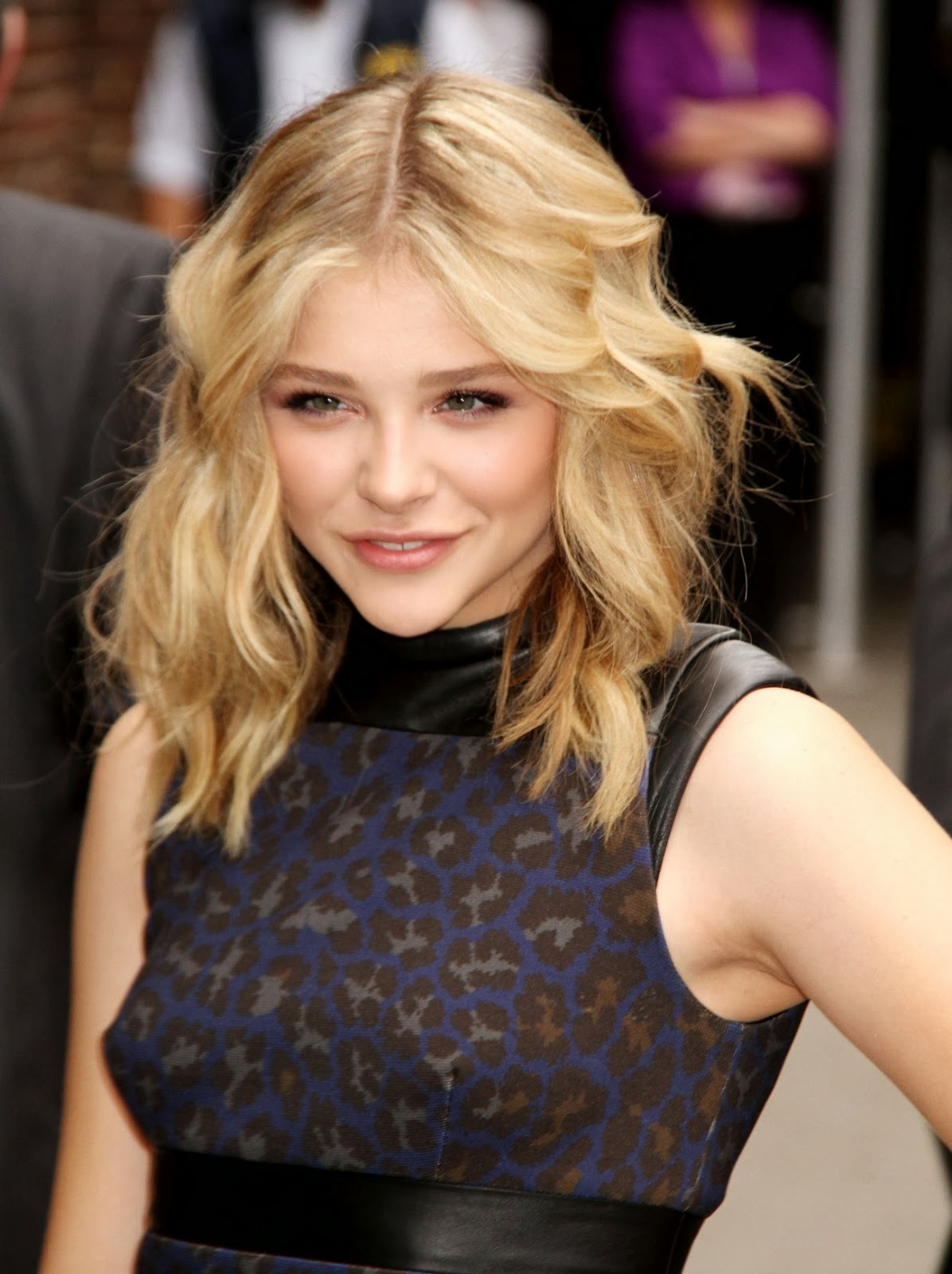 Cassia is the main-protagonist in Matched, and we are first introduced on her seventeenth birthday, as well as one of the most important days of her life in the Society, the Choosing Ceremony. The Choosing Ceremony is where you find your perfect Match, the person you are expected to marry and have children with. She attends the Ceremony with her childhood friend, Xander, and it is a shock when they found out they are Matched. However, Cassia over the course of the novel slowly comes to the realisation that it is wrong for her whole future to be planned and predicted, for her to just be another piece of data, and poetry plays a huge part in this.

Chloe Grace Moretz would definitely be who I would want to take on the role of Cassia. Not only does she bare a resemblance, Cassia does have brown hair though, Chloe would be able to both play the part of the girl that wants to change things, but the more down-to-earth and hesitant character we get to know. 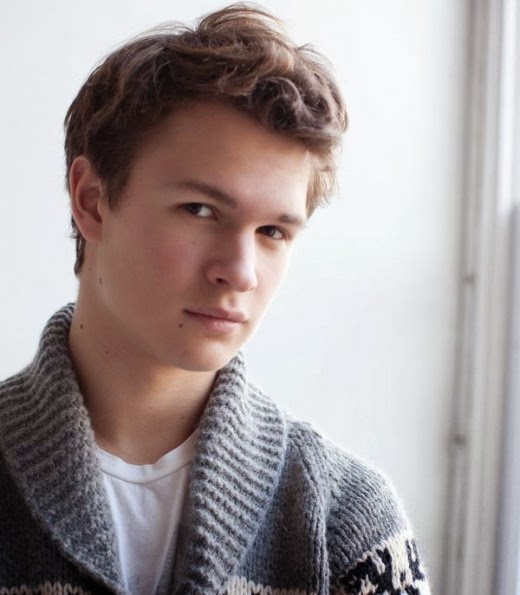 Xander is the best-friend Cassia grows up with, and they know everything about each other. Their fondest child-hood memories involve one-another and, when they are Matched, Xander couldn't be happier. As well as being one of the main supporting characters, no matter what Cassia does, he always stands beside her and does anything he can to protect her.

Personally, despite slight age-gap between Chloe and him, I would absolutely love to see Ansel Elgort as Xander. He matches the book's description perfectly, as well as executing the kind and calm demeanour effortlessly that you would expect from Xander. His role would need to be full of emotion in Matched, and after getting the role of Gus Waters in 'The Fault in Our Stars', I think it would be a brilliant choice. After doing some research, I found out they both worked together on Carrie! 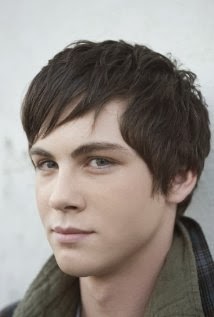 Ky has probably been the trickiest person to cast out of the whole book, as I have a very clear image of him in my mind, and could think of no actors that fit it. Ky moved from the Outer Provinces into the Society when he was age ten, and is extremely good at being average, perfectly fitting in to every situation so, he draws no attention to himself. This is until Cassia starts noticing him, after his picture appears where Xander's should have. He's mysterious, intriguing and extremely interesting; as well as having a 'way with words.'

Logan Lerman would be a great choice for Ky, in my opinion, as he's already taken on roles in the YA adaptations of 'Perks of Being a Wallflower' and 'Percy Jackson' so, he has proven he's really versatile and has a vulnerable side.

I'd absolutely love to see Elizabeth Banks, best known for playing Effie Trinket in 'The Hunger Games' take on the role of Cassia's Official, as the Official is quite serious, yet young, something that surprises Cassia. Also, the Official appears quite a lot throughout the book.

Em(Cassia's best-friend) and Bram(Cassia's brother), if I had a chance to choose who would play them, would be played by Hailee Steinfeld(Romeo and Juliet) and Riley Thomas-Stewart('The Lucky One').


So, who would you like to see play the main characters if Matched was ever an adaptation?
What do you think of this new feature?
Tell me in the comments!

Email ThisBlogThis!Share to TwitterShare to FacebookShare to Pinterest
Labels: Casting the Characters