It's time to announce the winners of the Blog Book Awards 2012! Thank you to everybody who has voted, it has been a big success and all the winners deserve their awards! Excited? Here are your winners:


The winner of the Best Romance Novel is..wait there isn't one, but two! It went to a draw between the two nominees of Small Blue Thing by S.C Ransom and How I Live Now by Meg Rosoff. I have decided that they will both be the winners of this category!

and How I Live Now by Meg Rosoff

The winner of the Best Adventure Novel is The Hunger Games by Suzanne Collins!

The next category is the Most Exciting Novel. There was a lot of competition for this category but Divergent by Veronica Roth has come out on top!

Next is the Novel with the Most Suspense! The winner is The Hunger Games MockingJay by Suzanne Collins!

One of the toughest categories is the 'Best Series' category! Three of the top series world-wide went head to head in for this award which included Harry Potter, The Hunger Games Trilogy and Small Blue Things! The winner was Harry Potter by J.K Rowling! 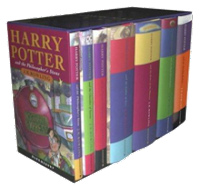 Seven down eight to go! Halfway there! The next award is for the Best Female Character. I've decided to also do the Best Male Character as the winners are from the same book! The Best Characters are Katniss Everdeen and Peeta Mellark from The Hunger Games Trilogy by Suzanne Collins.

Katniss Everdeen portrayed by Jennifer Lawrence. She is exactly how I pictured Katniss and does an amazing job playing her! She looks like the person who will volunteer for her sister at the reaping but then fight the Capitol! 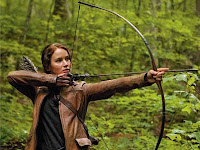 and Peeta Mellark portrayed by Josh Hutcherson. I'm really glad to see him play this role! He is from my one of my favorite films "Bridge to Terrabithia" 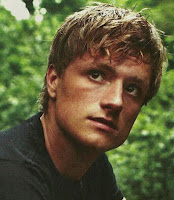 The Hunger Games also won the "Best Book that is now a Film" I haven't seen it yet and I really regret not going to see it in cinemas when I had the chance! It comes out on DVD in the UK on September 3rd(just for anybody that is wondering) Here's trailer 2 for the film-you can view trailer 1(there are 3 trailers) in my last post "Movie Trailers":


My next category is the Best Book for Under 10's! I decided to do this category as I guessed that some of you will have younger brothers or sisters that may be following in our footsteps! Of course the winner was Horrid Henry by Francesa Simon! There books are great for young readers are they have big fonts and are easy but funny reads. 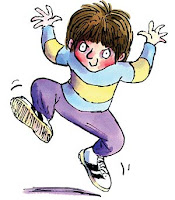 Phew, 4 winners to go! We come to the results for the Best Male and Best Female Authors! These authors are people who have inspired us and given us worlds full of excitement, amazement and characters we would have never thought existed. The winner for the Best Male Author is the one and only Michael Morpurgo author of 'Private Peaceful' and the well known Steven Speilberg(Yes, Steven Speilberg!) film War Horse! 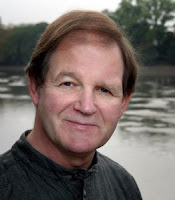 For Best Female Author is Suzanne Collins! My latest love of all things Hunger Games must have left an impression on you! She is best known for The Hunger Games Trilogy but even more now that is one of the biggest films of the year and Catching Fire is about to start filming! 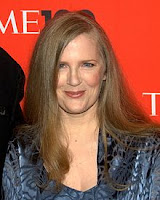 This is the last award on my very long list and it is the Best Book Award! Out of all the books out here this have been voted the best out of them all! It gives you everything an adventure novel should give you, of course it's Harry Potter! I haven't read the whole series yet but I have read up to and including the Chamber of Secrets! I wasn't sure which book in the series you meant so I decided to count it as the Philosophers Stone(As it was the first) 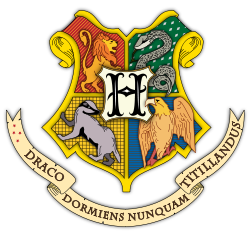 Yes, that was the last award on my very long list but at every award ceremony there is always something awarded to someone who deserves it! I have decided to give the Blog Book Awards Honorary Reward to Kate Maryon! For being a BIG supported of this blog and helping me with every question I have thrown at her(and I admit I'm a nag)! Mostly, for agreeing to do the interview that changed this whole blog around-to something great! Thank you loads Kate and CONGRATULATIONS! 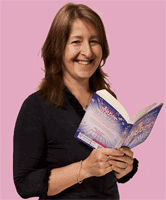