It's been a few months since my first 'Casting the Characters' post - where I choose the actors/actresses that I'd like to see bring Cassia, Xander and Ky from the Matched series alive if it were to ever become a film - but as more adaptations are announced, I really want to continue with this feature. Recently, I finished reading Fangirl by Rainbow Rowell, in which I adored almost every aspect. But, it was the characters that stood out for me; a cast that I fell in love with.
﻿
The Cast
Emma Watson as Cath and Wren 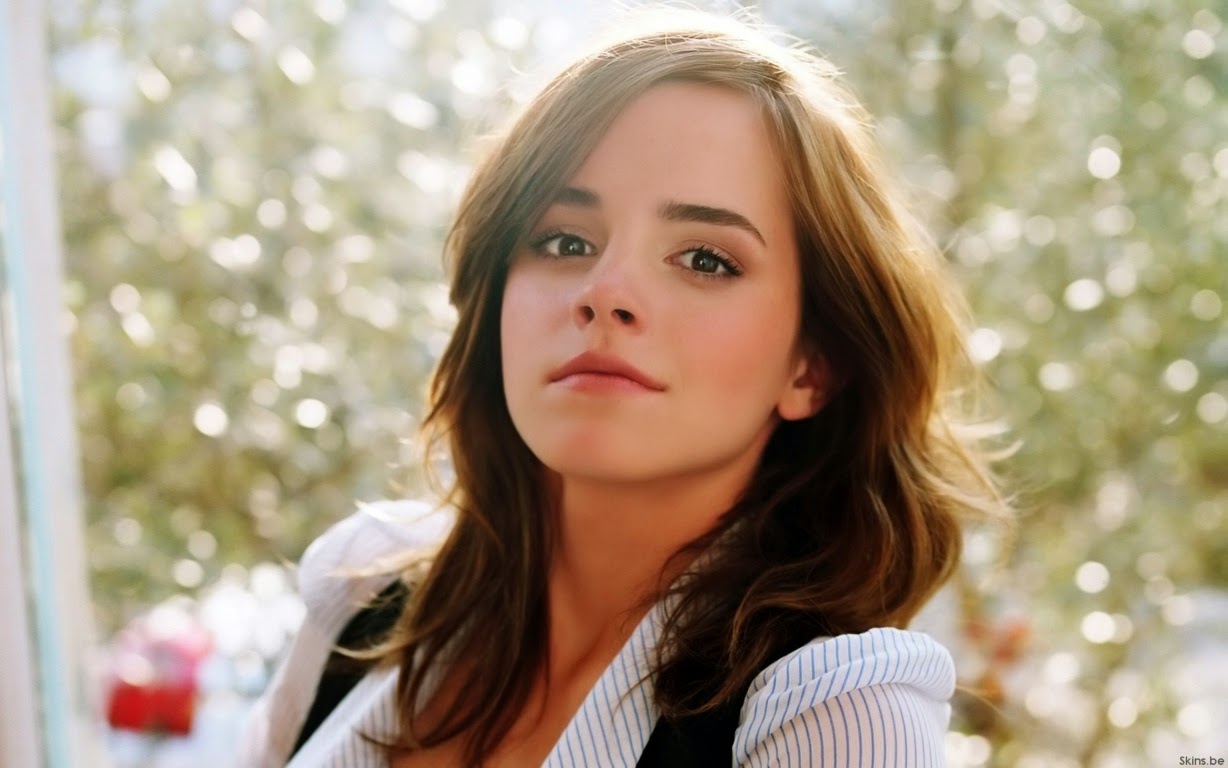 As identical twins, Cath and Wren have always shared everything, but university means new friends. Wren adjusts quickly to her new life, making friends and spending her time at parties, whilst Cath hides away; spending her time writing Simon Snow fanfiction, surrounded by the posters from the movies. Until she is almost forced to leave the dorm room, staying in with her laptop becomes the norm, cowered over with anxiety about where to sit at the lunch room. Without her sister, she's almost lost. The only world she knows is the World of Mages(where The Simon Snow Series is set). 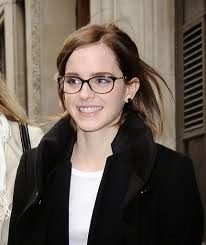 Finding an actresses that could play Cath - and also Wren - was really tough; especially when their personalities are so different. Nobody fit the twin's look exactly, despite how many I considered choosing. I scrolled through lists on IMBD until I found a few that could take on these characters. Emma Watson is someone I instantly thought of when admiring the inside front jacket of Fangirl, where the characters as cartoons are drawn. She seems to perfectly capture Wren's character - especially when she had short hair post-Harry Potter. I then stumbled across this picture and immediately saw who I had pictured as Cath(especially the added addition of glasses). As Watson has proven before, she is extremely talented; and can balance humour perfectly. Other actresses that I think would be great choices include: Lily Collins, Anna Kendrick and Saiorse Ronan.
Andrew Garfield as Levi
The best friend - and ex-boyfriend - of Cath's roommate Reagan, Levi makes it his goal to smile at everyone: the public while he works at Starbucks, women while out at a Bowling Alley, his own friends. Levi spends most of his time outside Cath's dorm, waiting for Reagan to come home so they can study, listening to the lectures he recorded during class on his phone. Yet, he's willing to do almost anything for Cath, including walking her home from the library at midnight. It's no surprise that his charm soon wins her over.

I'd absolutely love to see Andrew Garfield take on the role of Levi; even though he is thirty and much older than his character. After seeing Garfield in Never Let Me Go, I've fallen in love with his acting, and think that he'd easily wear Levi's personality. Now I've got an image of him as Levi in my mind, I don't think anybody can change that. Alex Pettyfer is also a good choice - especially as a fan-favourite in Hollywood.
Alexandra Daddario/ Emma Stone as Reagan 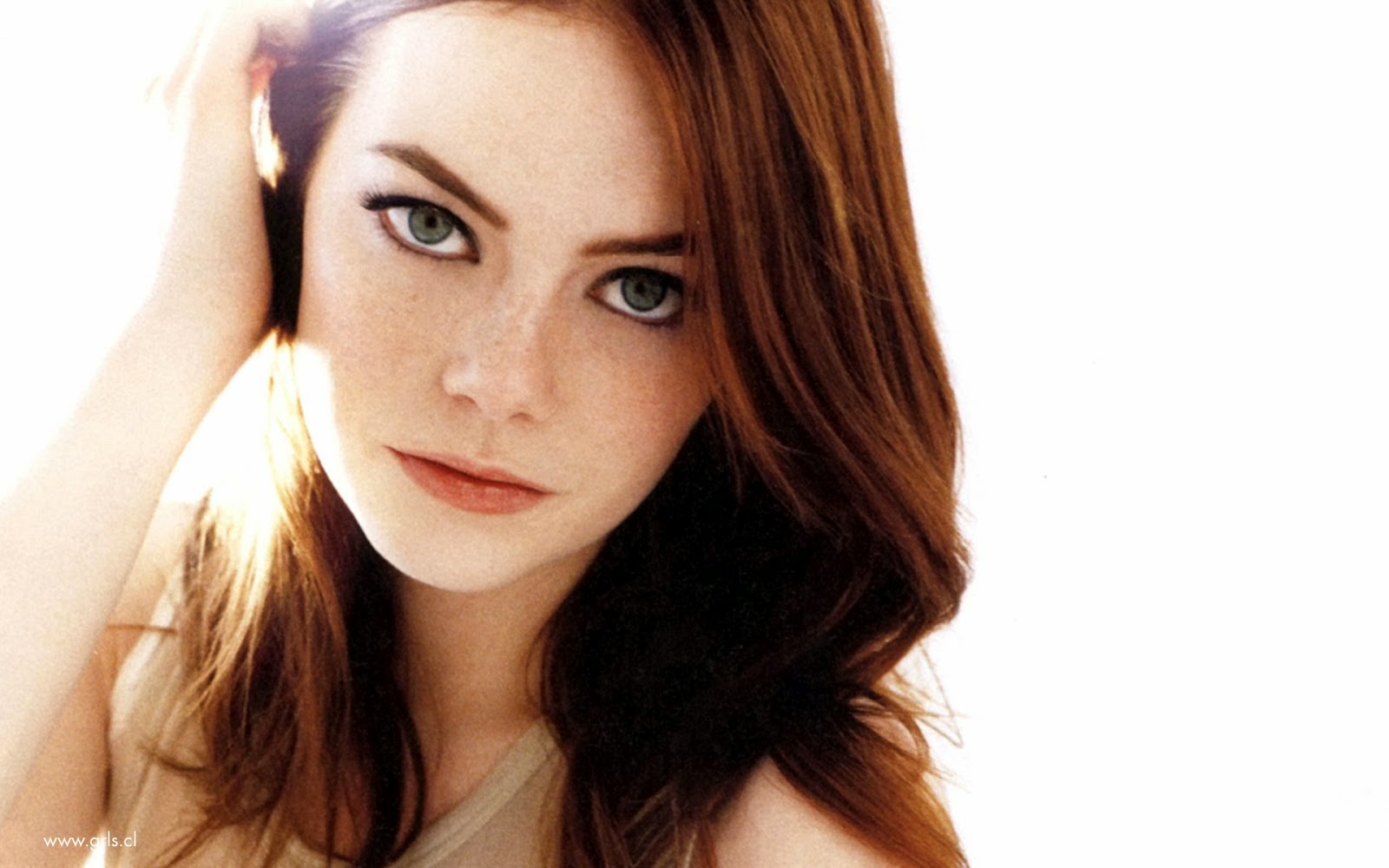 As Cath's roommate, they have a love/hate relationship, especially when Reagan finds out about the Simon Snow fanfiction. But, she is the type of character that speaks her mind; and can be counted upon to be honest. An unlikely companion, Reagan is soon there to teach Cath about college life, and to offer her opinion. Always.
Reagan has such a powerful presence, which makes the casting for this role quite difficult. The blunt comments need to feel natural and the opinions have to feel real; the chemistry between the actress who plays Reagan and actor who plays Levi also needs to have the right balance. Emma Stone and Alexandra Daddario could easily tackle this character with ease, and both fit the description in the novel well. I'd love to see one of these actresses take on the role if it was ever to become a movie.
Miles Teller/Nat Wolff as Nick
A member of Cath's Fiction Writing Class, they begin to meet up in the stacks where Nick works at the library after agreeing to work on a piece together. As he says you can see the two different hands at work, he prefers to write longhand when with Cath, and in a second person narrative. However, as Professor Piper's Teaching Assistant, he needs to impress her.
There are numerous actors that could be brilliant as Nick - and portray a college student almost effortlessly. Choosing actors to cast for this role was so simple - and much quicker - than it was for the likes of Cath and Wren. Personally, either Miles Teller or Nat Wolff would execute this role, and be able to bring one of my favourite scenes from closer to the end of the book alive.
So, who would you cast?
Do you agree with my choices?
Tell me in the comments!
Sophie
x
﻿
Posted by Unknown at 11:42 pm

Email ThisBlogThis!Share to TwitterShare to FacebookShare to Pinterest
Labels: Casting the Characters, Fangirl